This is the default setting and will turn off any effects. 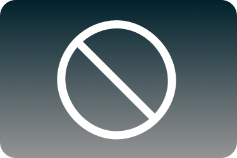 Realistic candle are firelight effect with control over preset, intensity, speed and colour. 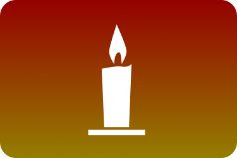 Emergency lights such as police and ambulance with control over preset, colour, flashes, speed and pause time.

Changes CCT and green/magenta to simulate light cast by TV screen, with control over speed, dynamic range and CCT. 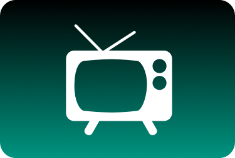 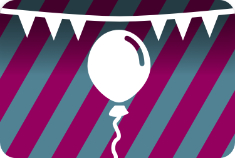 Pulse of light fading in and out with control of frequency and pulse speed. 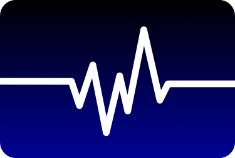 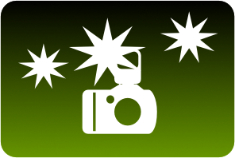 Cycle through the spectrum of saturated colours with control over speed. 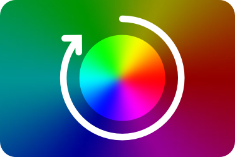 Create a random pattern of flashes with control over frequency, length & variation. 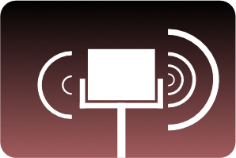 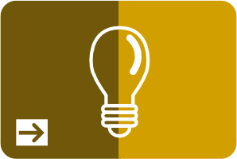 Used to create flashes of a defined duration, similar to a Studio Strobe light. A modelling level can also be set. The flash can be triggered by pressing the Flash button, DMX or by an external trigger signal such as a camera hot shoe. 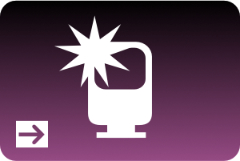 Use this mode to create flashes tightly synchronised to the camera shutter. Must be used in conjunction with a sync source such as Creamsource FlashBandit, or Genlock output of camera.

The duration of the flash ON and OFF is specified in Frames - e.g. Flash 1 frame ON, followed by 3 frames OFF, repeat. The Frame Offset is useful if using this effect with multiple fixtures, so they can respond to different frames. 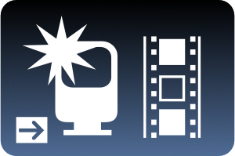 This is a special mode used for calibrating the light to an external sync source, such as the FlashBandit sync box. It is used to make sure the camera shutter and Vortex8 are synchronised, to prevent the flash-banding effects when shooting on a CMOS sensor camera or when using frame synchronised effects such as Flash Frames.

Ensure that you setup a camera sync signal that is connected to the Accessory port. See Camera Sync for a more detailed process of this setup.